Planning to Travel to Russia? Know all about all the three busiest International Airports in Moscow

You can easily reserve your flights from the airport in your close vicinity in Moscow. Here are the details on all these airports in Moscow!

Domodedovo International Airport is the  busiest and largest airport of Russia. The airport is about 26 miles away from the main city center. Every year about 30 to 32 million people use to fly from this airport. This number of people is rapidly increasing over the last few years.

Domodedovo International Airport has two terminals for international and domestic flights. Domodedovo  is the hub of 8 Russian airlines, including Transaero Airlines. Other than that, 85 international airlines are operating here to connect Moscow with 239 destinations in the world!

Click  to read more on your flight information from Domodedovo International Airport. 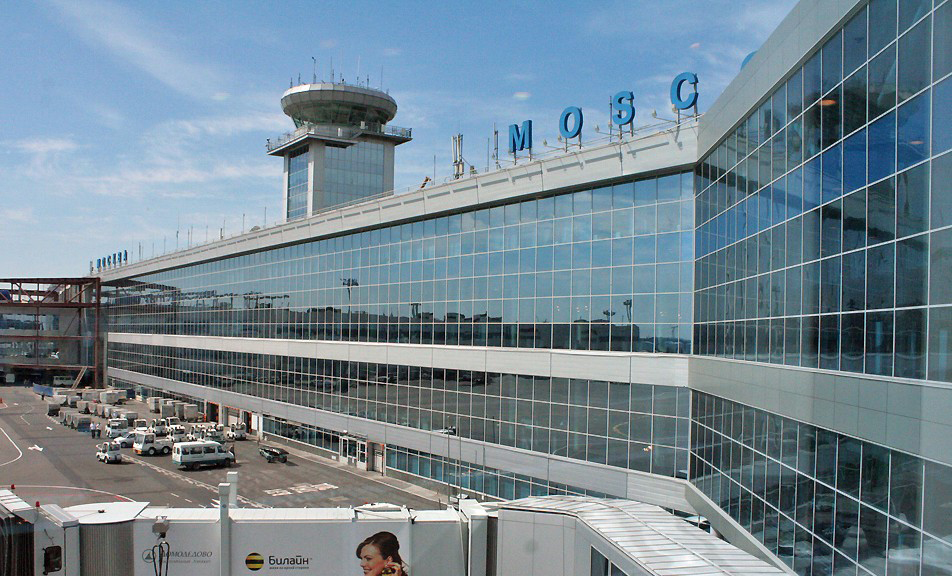 Sheremetyevo international airport is located in the city of city of Khimki in Moscow Oblast. It is 18 miles away from the main Moscow city center. Sheremetyevo is the hub for 3 Russian airlines including Aeroflot. 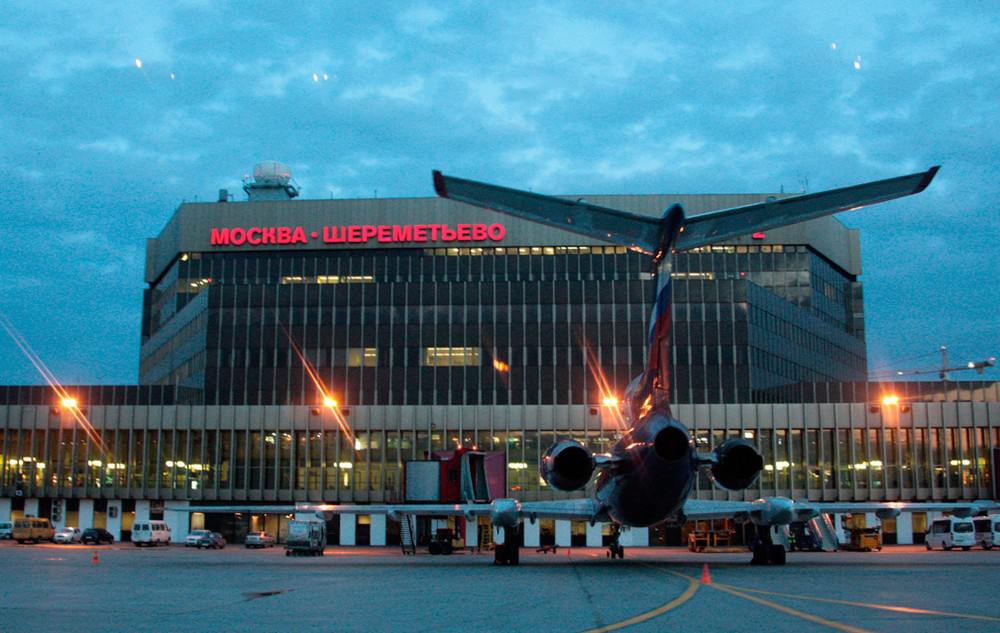 Vnukovo airport is the third busiest and largest of airports in Moscow. It had a passengers inflow of about 11.18 millions last year. It is the hub for 7 Russian airlines including Transaero Airlines. It is 17 miles away from the main city center of Moscow. 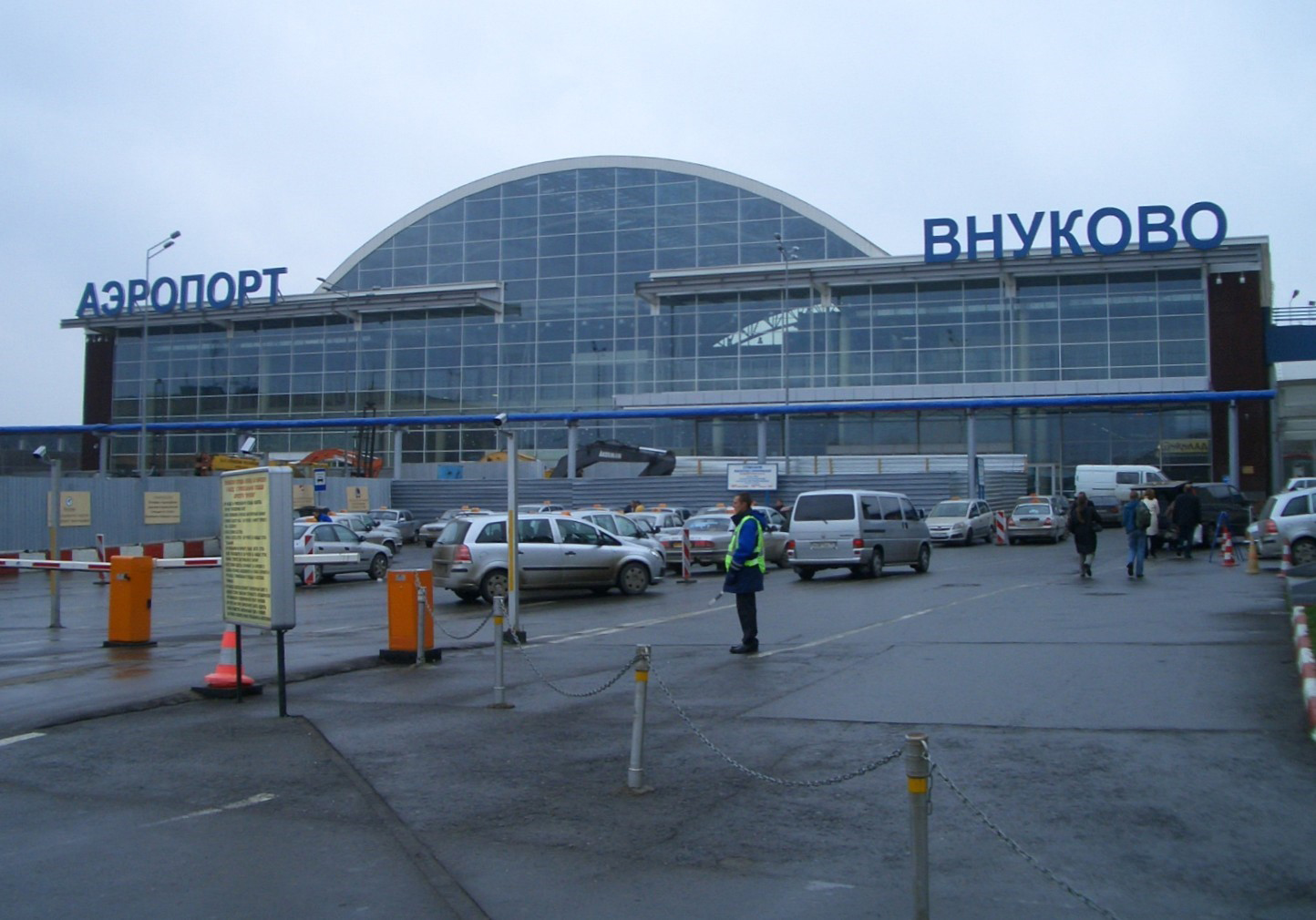 Contact us for any more details about your visit to Russia! 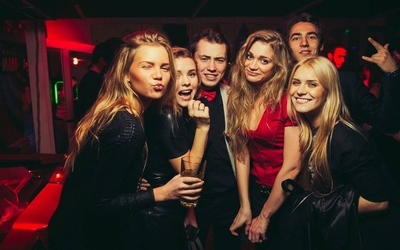 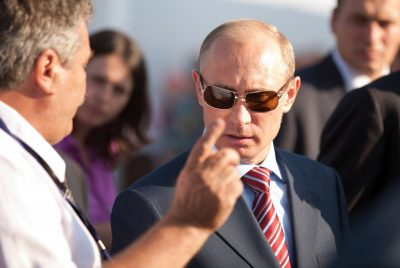